Paragon Building Corporation is a North Carolina registered corporation operating as a full service General Contracting firm specializing in industrial, commercial and institutional construction. Bob Morgan and Charles Moore started Paragon back in October 1993 with 59 years combined management experience in the construction industry. Project sizes range from small, time and material work to single projects valued up to $10 million, with 75% of our business coming from repeat clients.

In 1994, Paragon became a member of the Associated General Contractors of America (AGC), with company sales exceeding $10 million in 1999. After nine successful years of partnership, Charles Moore retired and Bob Morgan became the sole owner and president of the company. He holds licenses in building, highway, and electrical. 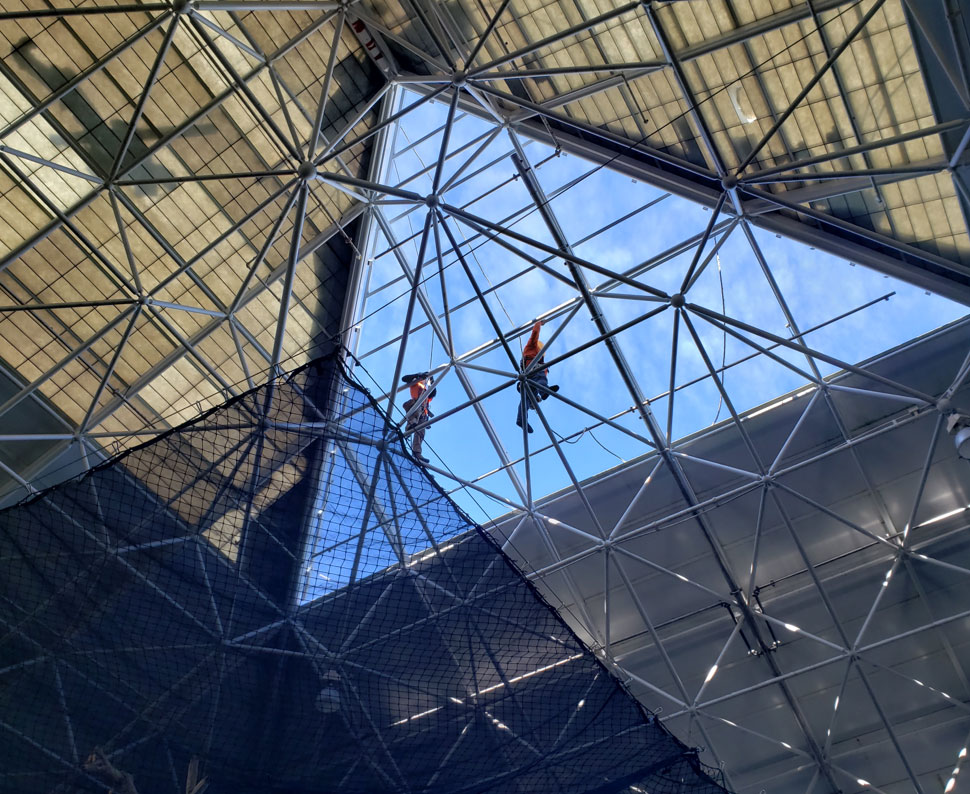 In 1994, Paragon became a member of the Associated General Contractors of America (AGC), with company sales exceeding $10 million in 1999. After nine successful years of partnership, Charles Moore retired and Bob Morgan became the sole owner and president of the company. He holds licenses in building, highway, and electrical.

Renee’s 30 years diverse construction experience includes performing accounting tasks, preparing financial reports, project management and estimating. Her commercial construction background includes mechanical, electrical and general contracting. She has managed and estimated projects throughout her entire career. Some of her quality skills include organization, data analysis, detail oriented, multitasker, teamwork and effective communication. The experience she has gained throughout her career has given her invaluable knowledge of the construction industry. Renee has obtained her General Contractors License and is currently our chief estimator for Paragon Building Corp.

Travis brings over 20 years construction experience to Paragon. He has supervised various projects including new park facilities, commercial building construction and bridge house renovations. Travis’ experiences have taught him excellent communication and coordination skills. He is steadfast to assure that his projects are completed with the highest quality and every member of his team works safely and efficiently. Travis is also a Certified Equipment Operator.

Keith has more than 20 years of experience in construction along with a diverse portfolio of projects including school and historic building renovations, new park construction, and new municipal building projects. He possesses the skills needed for complex structures and renovations. Keith is persistent and relentless in providing quality projects that satisfy the owner.

Bob is president and project manager for Paragon Building Corporation. He has over 40 years of experience in all phases of construction, and holds unlimited license in the following classifications: Building, Highway, and Electrical. Bob has served as a Board Member and President of the Wilmington Contractors Association, served as Chairman for the Cape Fear District of the Carolinas AGC for nine years, as well as served on the AGC/AIA Joint Committee for five years.

Let us help you with your commercial, industrial or remodeling needs.